Sometimes you have to pinch yourself when you’re in Ibiza, because it’s hard to believe that one tiny, Balearic Island can have so many things nailed. Just look at the clubbing line-ups for a start – you can’t fail to be impressed by the sheer amount of talent that turns up on the island every week. And then there are the beaches – admittedly no one can claim responsibility for those (unless you believe in a higher power like hobbits) because obviously it’s the work of nature, but still, they deserve to go on the list. And then there are the beach clubs – oh my goodness, the beach clubs, which are hands down some of the best in the world. And even then it gets better, because there are the beach clubs that take things to another level, like El Chiringuito in Es Cavallet, which without any exaggeration should be used as a blueprint for all beach clubs – truly, this place is a dream. It’s taken its cue from the island itself and absolutely bosses everything it does. The food, the setting, the vibe – El Chiringuito has got it all, and on island that sets the bar so high, that’s really saying something. 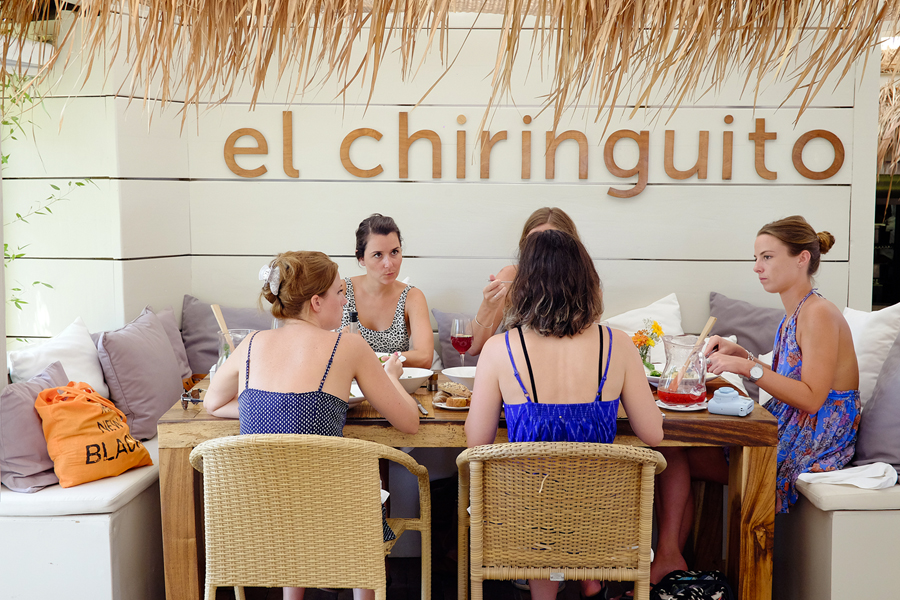 Set among the dunes in salty Ses Salines, El Chiringuito is considered one of the original beach clubs. With its prime seafront spot, its luxury loungers and sandblasted décor, it embodies beachside chic at its finest. You only need to look around to gauge its popularity – at lunchtime on a Wednesday every table is taken, every beach bed is occupied and the waiting staff dash to and from the kitchen like bees buzzing around a hive – their years of experience meaning that everything runs as smoothly as clockwork. 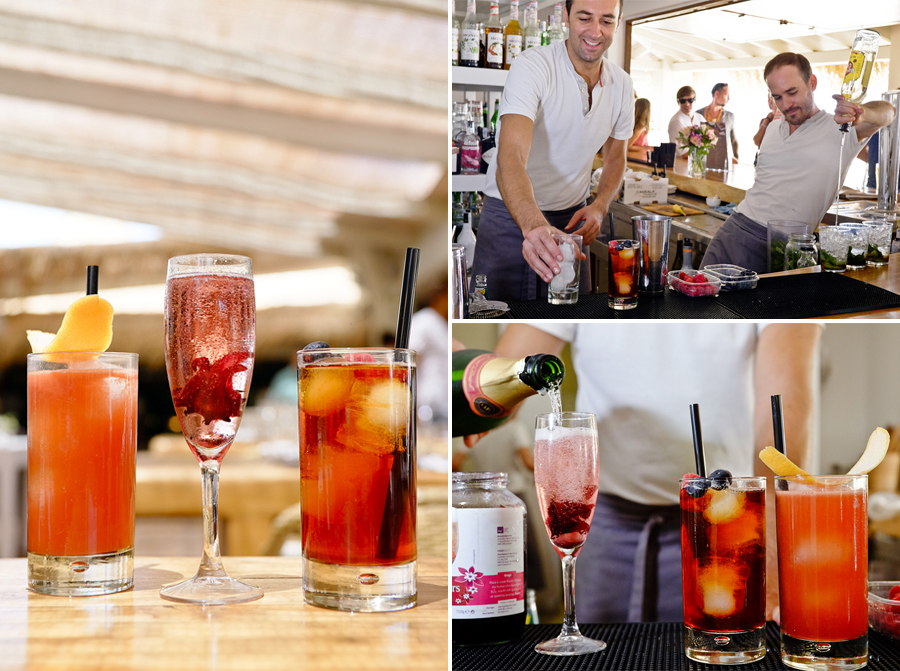 So, knowing all this, I was feeling pretty pleased with myself as I drove there yesterday afternoon. The sun was shining, the windows were down and I was on my way to El Chiringuito – life is pretty good. And that’s a feeling that was reinforced once I got there. For a start we were offered an aperitif by our friendly waiter Sergi, and that’s always going to get things off to a good start for me. We go for the Sun Smile, the Wild Pimm’s and a little fizz in the form of the Isla Bellini. Each one is like a little taste of summer, instantly putting you in that blissed-out, beachy mood.

And then we tackle the menu, which genuinely is quite a tough task, because essentially it consists of all my favourite things. Eventually we settle on grilled local sardines, king crab salad and grilled calamari for starters. There’s a lot of sharing between plates going on and to be honest with you, it’s making me a little nervy, I’m enjoying my calamari so much that I really don’t want to share. But, obviously I can’t say that out loud, so I reluctantly watch some disappear on other forks, tears beginning to form in my eyes and my foot stamping underneath the table. But, there’s no time to dwell, because then we’re onto the mains. This time we’ve opted for seared tuna crusted in sesame with ratatouille – it’s tender and tasty and I’d happily eat it every day, then there’s the dorada, roasted and accompanied by creamy mashed potatoes, and finally the 300g entrecote, which is packed with flavour and dissolves like butter when the knife goes through it. To say we’re content when we’ve finished these courses is an understatement.

But then the chef sends out a selection of desserts and we must do our duty and try them. There’s mini cheesecake, banoffee and brownie, and tiny fruit bowls mixed with cream and sweet crumble. It’s a masterclass in how to end a meal, and by this stage, we wouldn’t expect anything less. If there’s anywhere that does justice to Ibiza’s reputation as a place to be, then this is it. I skipped as I left and if it were able to, my car would have skipped all the way home. Life on the island isn’t half bad. 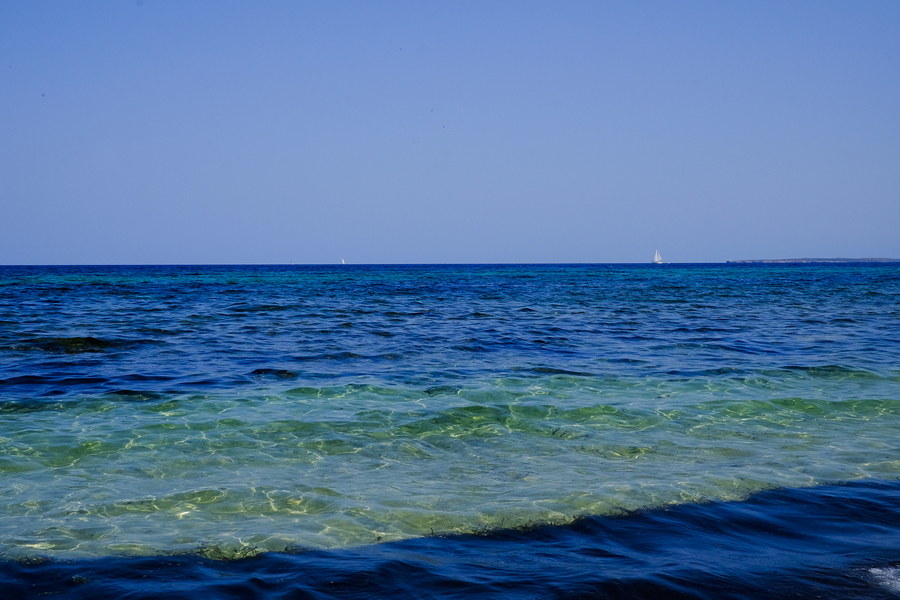