Having captured the attention of clubbers heading to Ibiza this summer with the announcement of phase one of its line-up for Friday night in Eden, celebrated UK party Taste The Punch has unveiled the second phase of the protagonists charged with tearing up the dancefloor between June 16 and September 29 and it is packed with talent, including DJ Sneak, Chus & Ceballos, Riton and Prok & Fitch, to name only a few. 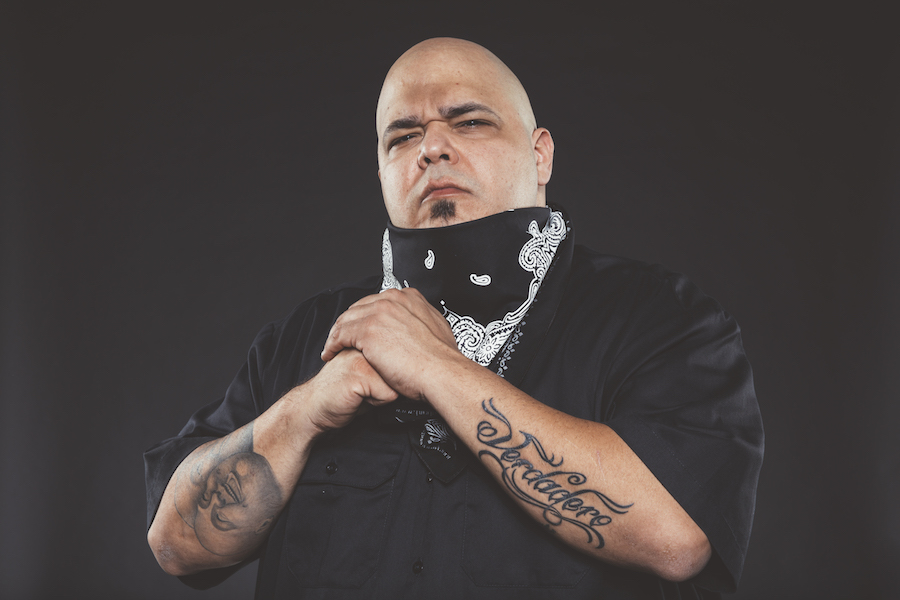 Having already announced Mark Knight, Faithless (DJ Set), Laidback Luke, Marshall Jefferson and Tough Love – just some of the names that will be appearing at Taste The Punch’s Friday night party in Eden Ibiza – the popular party had clubbers reaching for their passports; with this latest announcement, airport stampede’s are imminent, not bad for a party that launched only four years ago in Luton! Having filled their own party since launching, before going on to host a stage at Eastern Electrics, the debut season in Ibiza was the logical evolution. Ibiza 2017 gives clubbers from all over the world the chance to sample the unique atmosphere of Taste The Punch. 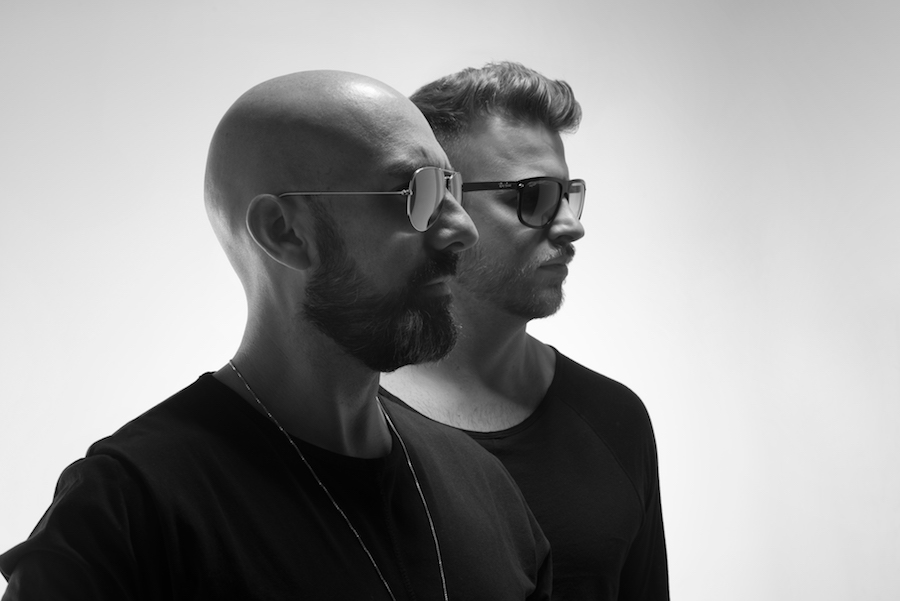 There are numerous highlights throughout the summer, one of which comes from the latest release of names as DJ Sneak heads to Eden on Friday September. The House Gangster has enjoyed an ongoing love affair with Ibiza, playing at many of the best parties and never failing to make an impact on the dancefloor. His uncompromising style and his seemingly never ending selection of club bangers is definitely something to look forward to from the forthcoming Taste The Punch season. Spanish tech house duo Chus & Ceballos make two appearances – August 25 and September 22 – bringing the sound of Stereo Productions to the famous Ibiza venue. August 4 and September 29 are two more dates to mark in the calendar as duo Prok & Fitch take a break from a relentless studio regime to drop into San Antonio. The UK duo has released tracks on labels such as Toolroom and Suara and are bound to be firm favourites with the Taste The Punch crowd. 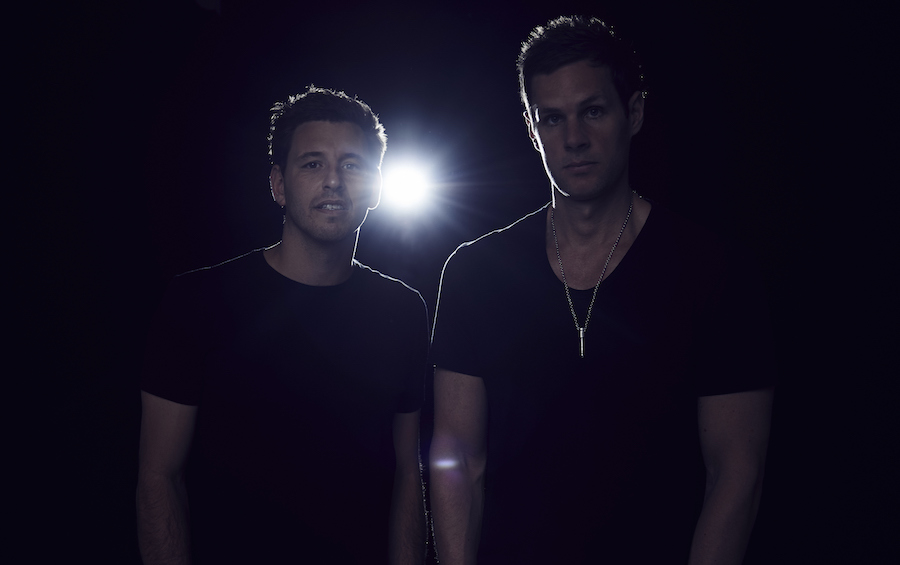 It doesn’t matter when you are in Ibiza this summer for Taste The Punch, the team behind the party has assembled a talent heavy array of artists throughout its debut season; from house heavyweight Mark Knight to Faithless DJ set, a special techno set from Laidback Luke to one of the all-time greats Marshall Jefferson. Everywhere you look throughout this summer there is a reason to head to Eden Ibiza on a Friday night. German pair Format: B drop in on September 29, there’s an appearance from Danish wonder boy Christian Neilsen on June 30 and Too Tall plays twice in both August and September. Check out the full line-up below and make sure you have your tickets in plenty of time. It promises to be a big debut season for Taste The Punch. 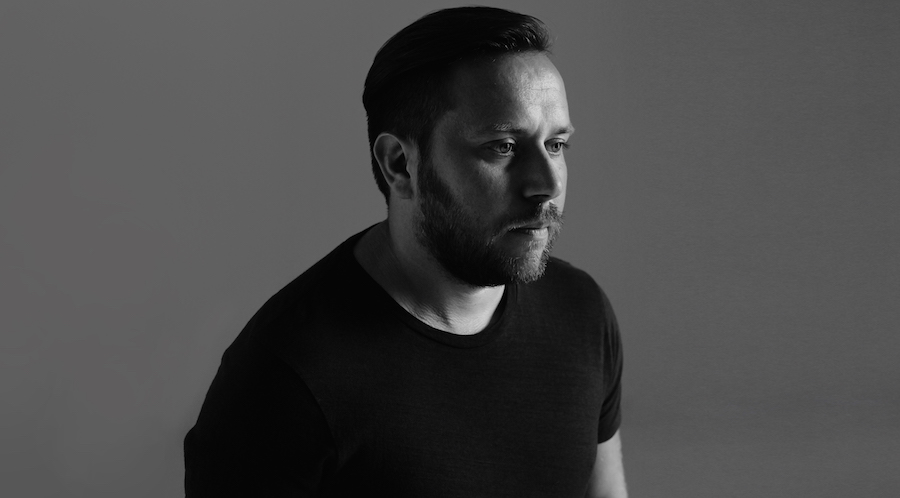 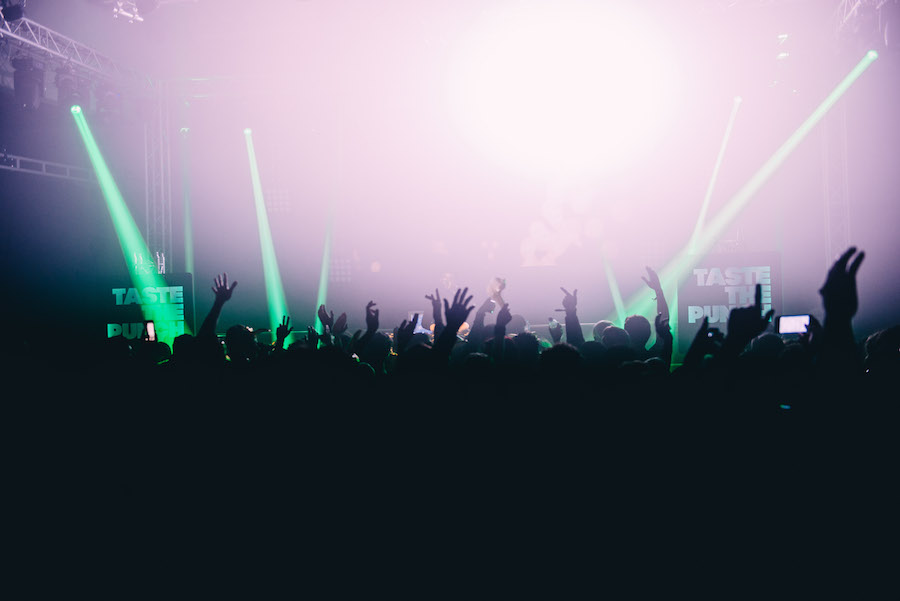