After moving back to Pacha this summer Pete Tong has continued to raise eyebrows throughout the season with some surprising guests. Pure Pacha All Gone Pete Tong has played host to many of the world’s finest spinners, as expected, the likes of Booka Shade, Fatboy Slim, 2ManyDJs, Calvin Harris and Felix Da Housecat all made an appearance in Pacha on a Friday but it was the introduction of a live element that seen Yasmin, Aloe Black, Usher and Seal also appear alongside Pete Tong signalling a much wider music policy. 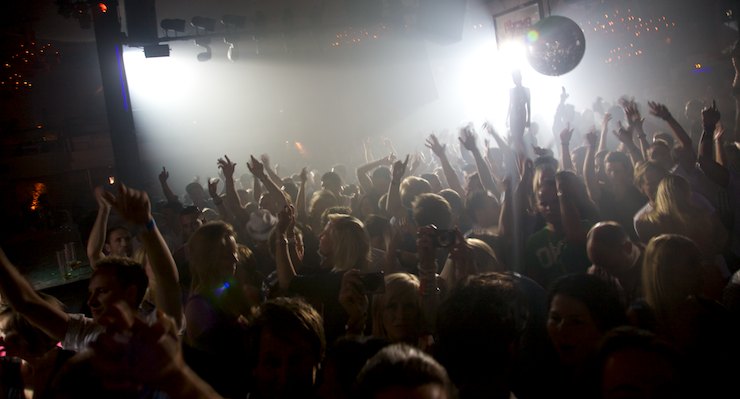 It’s been a huge year for Pete Tong, celebrating 20 years at Radio 1, where he has consistently supported new music and artists and driven dance music from a niche spot on a Friday night to one of the most important genre’s on the station, a feat that hasn’t gone unnoticed as he picked up an Outstanding Achievement award at the recent Ibiza DJ Awards in Pacha. It was never going to be a massive gamble for Pete Tong and Pacha to renew their Friday night love affair but the hard work and dedication of the team behind the scenes to secure and deliver a top drawer line up definitely helped ensure sold out parties throughout the season. Tonight’s closing party will see Angel Linde, Nervo and Laidback Luke share the booth with Pete Tong, sending the party off in style.

Pacha has delivered some outstanding atmosphere’s throughout the summer but there is something special about the closing party – that last chance to party in Ibiza, to say goodbye to your heroes for another year and to bask in one of the world’s finest venues. It’s not a normal crowd that fills the closing party, this is a musically educated, battle hardened party crowd that leave the normal tourists to fill the club throughout the season before making the annual pilgrimage to make sure the curtain comes down on the party in style. Pacha is rocking, the crowd are vocal and every area has been turned into a dancefloor, refusing to acknowledge the only and obvious downside of the closing party, that it is the last one – until next year that is. 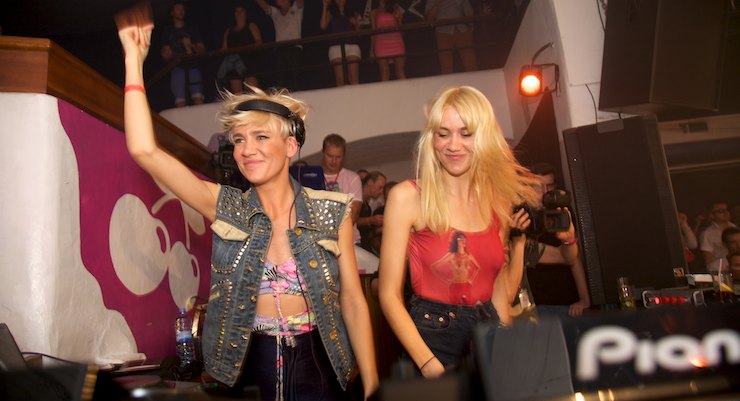 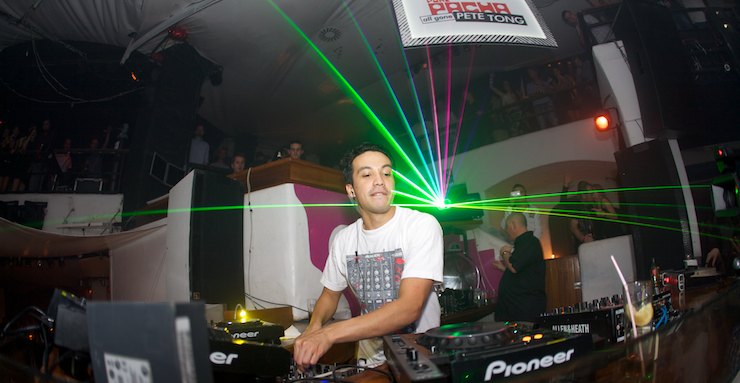 Nervo, or sisters Mim and Liv, were relatively unknown when they first played for Pete Tong in Ibiza, but in a short space of time Nervo has have become one of dance music’s biggest attractions, yet another example of Pete Tong’s keen ear. The sisters are in good spirits behind the Pacha decks, bouncing around as they tear up the capacity crowd. I think it’s fair to say that Laidback Luke is one of the hottest properties on the dance scene, his productions destroy dancefloors around the world, his remixes turn ordinary tracks into potential anthems and his ability behind the decks is there for all to see tonight. He takes the Pacha floor on an energy fuelled journey through driving basslines and monumental breakdowns, the fact that it is so busy that once your hands are in the air you can’t put them down only saved the effort of constantly lifting them as the talented Dutchman drops bomb after bomb.

By the time Pete Tong took to the decks, to say that the crowd had been warmed up might be the understatement of the year. They were primed and ready to go and for someone like Pete Tong with his experience and ability it’s like taking candy from a baby. He proceeds to work the crowd like a master puppeteer and his favourite puppet, the decision to return to Pacha was vindicated five minutes into his opening set at the start of the summer but the satisfaction of how the season has materialized is written all over his face. Pete Tong and Pacha on a Friday night just makes sense and as the season draws to a close and the team behind it slip away to a well deserved after party, the masses reluctantly head out of the Pacha doors for another year. 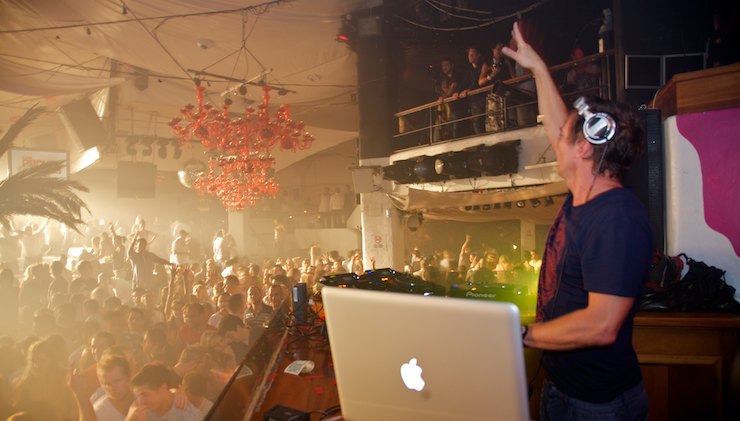 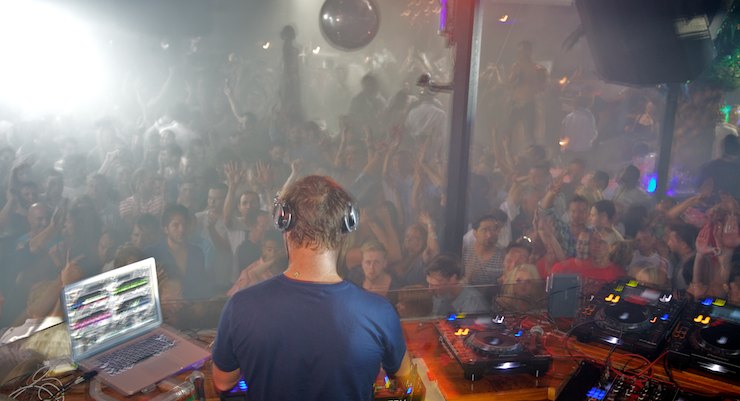 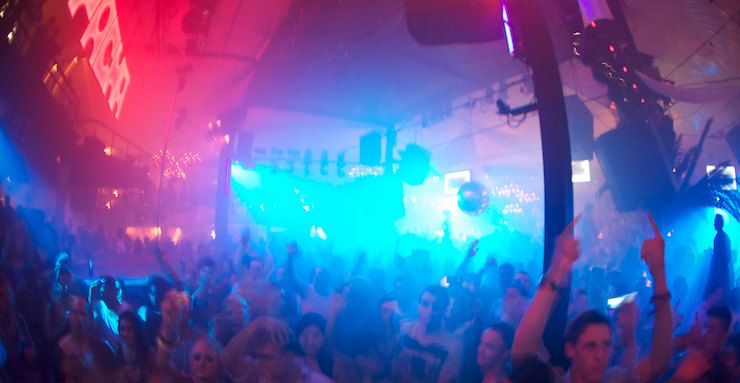