Few artists can shoehorn their way into a genre that defines them alone. Boris Brejcha is the masked purveyor of High-Tech Minimal. Its thunderous melody and unrelenting beat, after beat, after beat distinction is not for the faint-hearted. This was Boris Brejcha’s first time at Hï Ibiza, where’d he’d take headline duties on what’s usually Armin van Buuren’s Wednesday evening residency at the Playa d’en Bossa club. Would his unique style and uncompromising taste work with a peak-season Ibiza crowd? Essential Ibiza headed down to Hï Ibiza for this much-anticipated debut performance to find out.

With just two dates pencilled-in at Hï Ibiza this summer – and only his second performance of three on the island – Boris Brejcha is as elusive as his sound is mysterious. Donning that famous carnival mask; which found him when he was playing in Brazil – and hasn’t left, the German producer, DJ and sound pioneer has kept us island clubbers waiting for this night. With the Theatre darkened and ready, the mask appeared. It was time for the High-Tech Minimal master to play his first-ever Ibiza night-time club set. 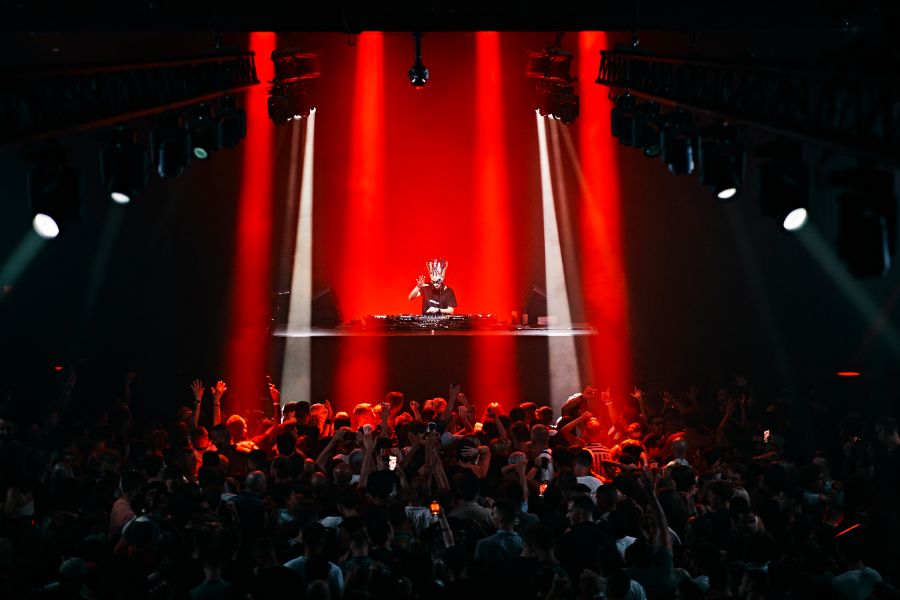 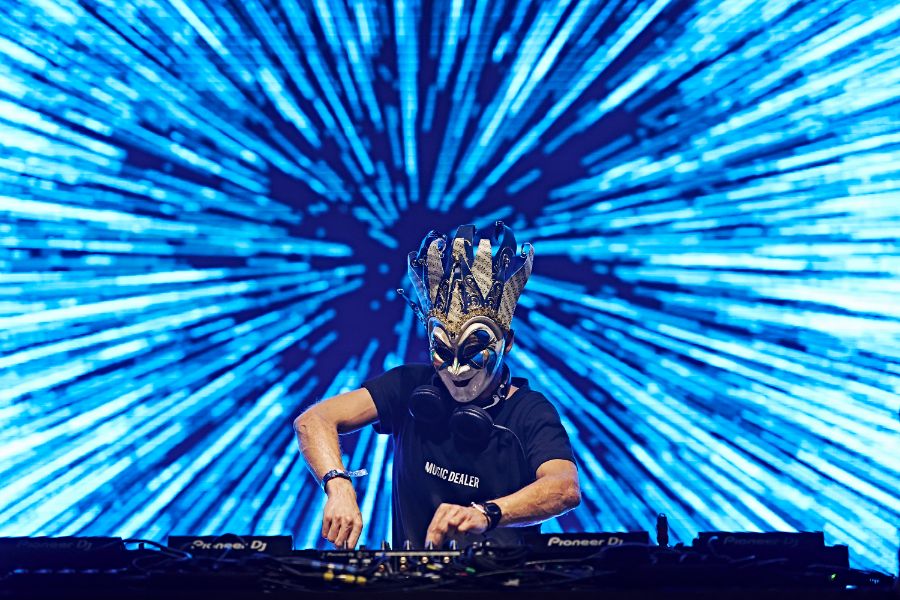 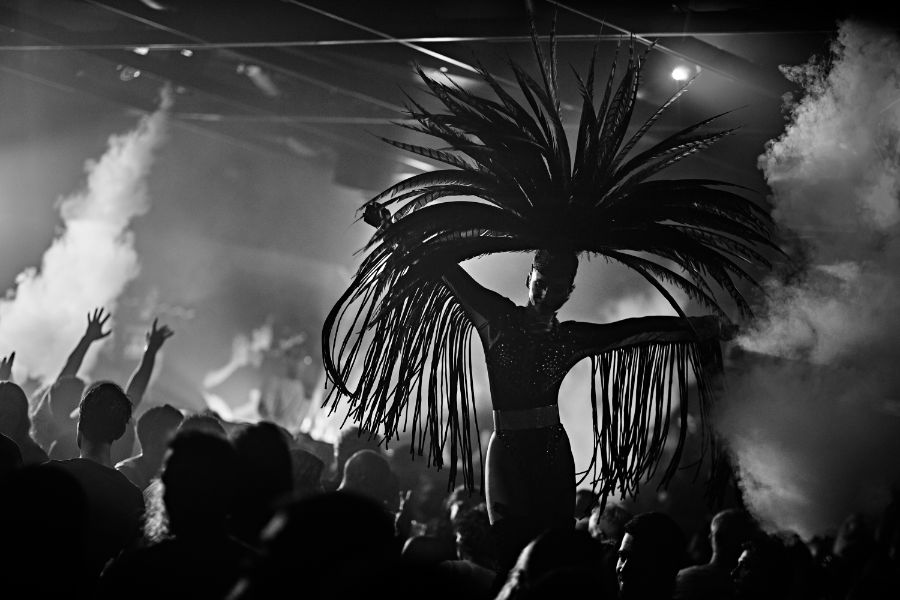 Keeping it strictly peak-time, Brejcha started as heavy as the Theatre expected – and wanted. Having come from a musical background where he learned the ins-and-outs of the drums and keyboard, the German DJ has expert knowledge in sound, production and how to create the right kind of atmosphere. For the early part of his set, he kept it fast with a sharp melody, before easing the tempo ever-so-slightly, until the night’s crescendo steamed towards the destination we were all waiting for. Pure musical bliss. Boris Brejcha’s tenacious touch as a selector has seen him build a mammoth global following in the thousands. The island is ready for more of the mask in the future. 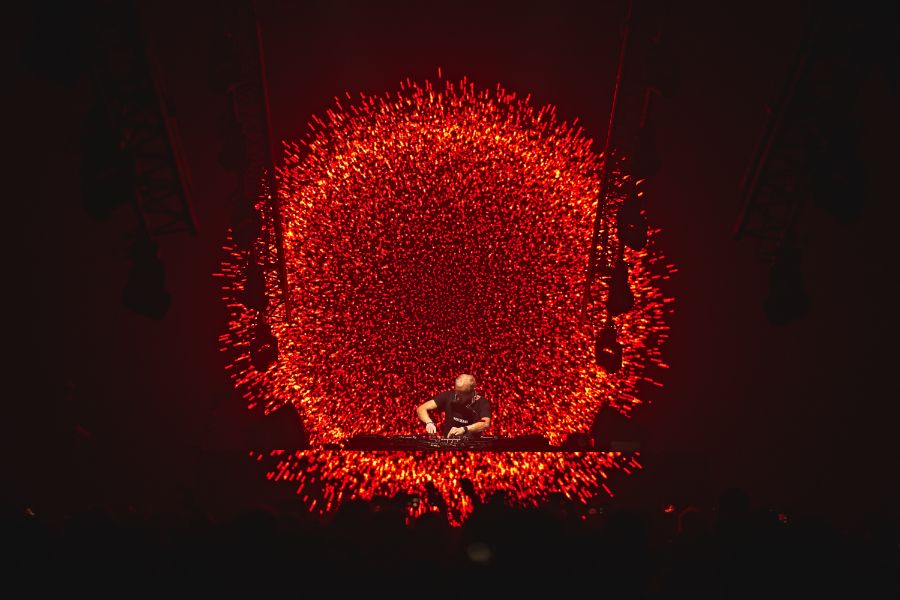 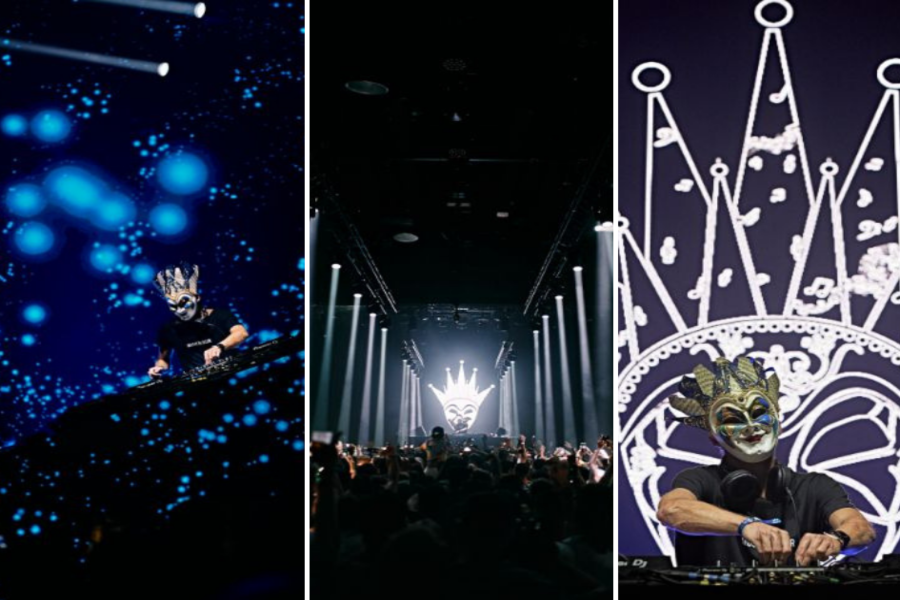 After taking a much-needed sit down in Hï Ibiza’s charming secret garden, there were two choices: call it a night – feeling more than musically satisfied – or check-out Sunnery James and Ryan Marciano in the Club room? No real choice. This pair have perfected their Wednesday evening residency duties with an ability to capture the whole dancefloor, throughout their whole set. Let’s hope they’ll be holding down Hï Ibiza’s Club room for summers to come. 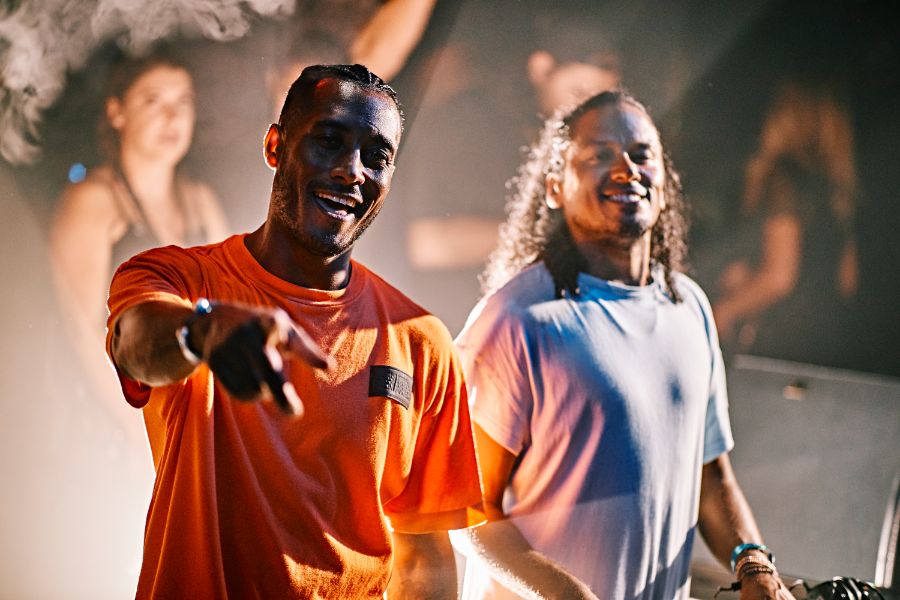 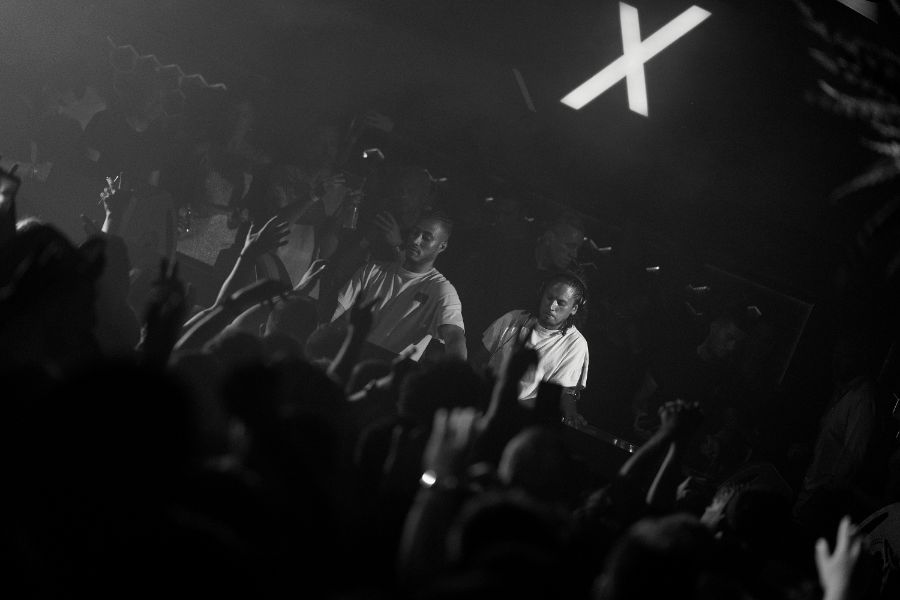 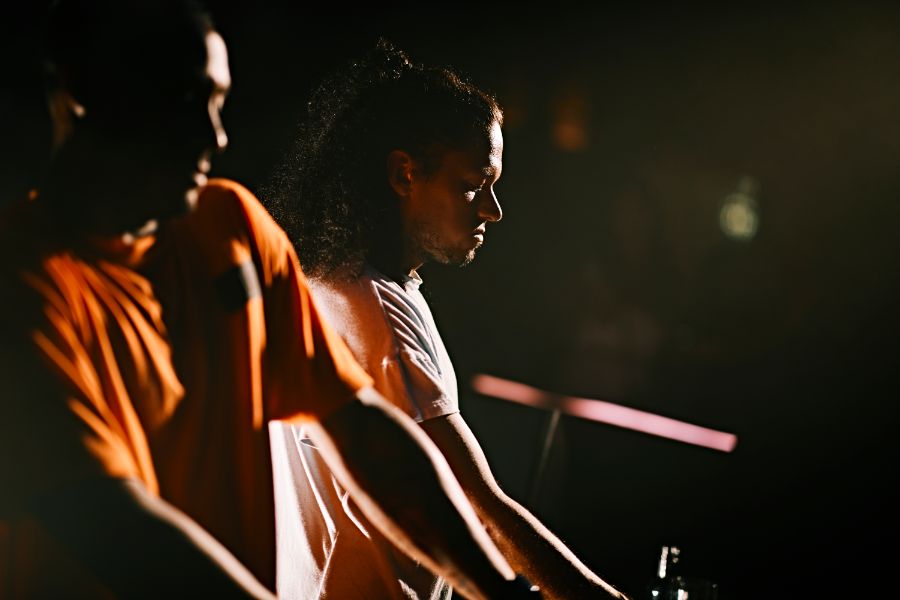 If you wasn’t here on this night, don’t worry. Boris Brejcha is back for a second and final performance at Hï Ibiza this Wednesday. You won’t want to miss out. Who knows when he’ll be back? Secure your tickets or make the evening even more special with a VIP table.