What float’s your boat Ibiza? How about a brand new boat party that is
the official pre-party for two of the island’s most famous and best
loved club nights, Carl Cox’s Music Is Revolution and We Love�Sundays @
Space? Running every Sunday and Tuesday from June 8 until September 28,
Float Your Boat offers a stunning double header with the boat and the
subsequent after party in Space in the company of some of the world’s
biggest DJs. Sailing from San Antonio and Playa d’en Bossa, there is no
excuse not to float your boat and get involved in one of the hottest new
parties of the season.

Float Your Boat will feature the brand new Pioneer XY pro audio system,
which, for the uninformed means a much better sound with which to
appreciate the talents of a strong DJ line up. Residents for the boat
come from the depth of talent living on the island and include Andy
Baxter, Jason Bye, Marco Loco and Paul Reynolds, with some genuine
a-listers joining in the fun throughout the season, including Carl Cox
himself, who loves a boat party. From the We Love camp, popular resident
James Zabiela can be found on board as can Jon Rundell, Yousef, Just Be,
Elio Riso, Charlie Hedges and Pan-Pot, with many others still to be
announced. This is a heavyweight boat party, one filled with big names
and strong residents and the allure of an after party that you would be
queuing to get into anyway! 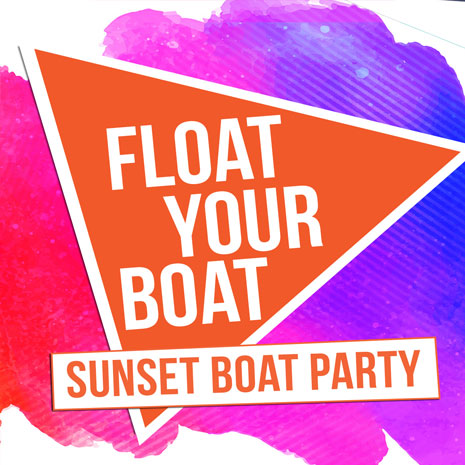 Click here to buy tickets for the Cream Ibiza Sunset Boat Party and
experience the ultimate party day on the high seas. 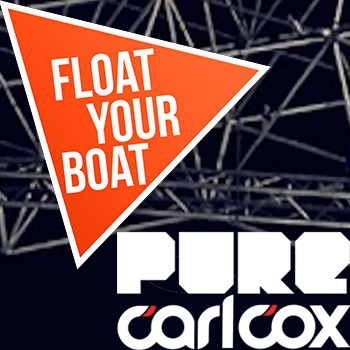