Guy Gerber started the Ibiza 2014 season with the dream of a party that
engaged clubbers through rumours of who would be playing, without
actually disclosing the names. It was an exciting concept from an artist
known for looking to try the unorthodox and so RUMORS was born. The next
solution required was a fitting venue to host the party and the fates
determined that brand new Playa d’en Bossa eatery BEACHOUSE would make
the perfect spot. BEACHOUSE made a slightly late appearance in its debut
Ibiza season but it was clear from the start that it was somewhere
special. Guy Gerber signed on for a free Sunday night beach party,
hosting the first one only days after the venue had actually opened. The
resulting roadblock or beach block, suggested that it had found its
spiritual home in the heart f the island’s longest beach. The summer
flew by as week after week, unannounced guests took their place in the
booth with Guy Gerber and a massive, clued up, fabulous crowd,
supported, dancing to its hearts content under the Ibiza stars. In a
short space of time, RUMORS has become one of the must-visit parties on
an island full of spectacular events. 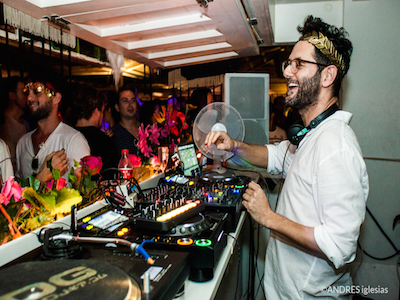 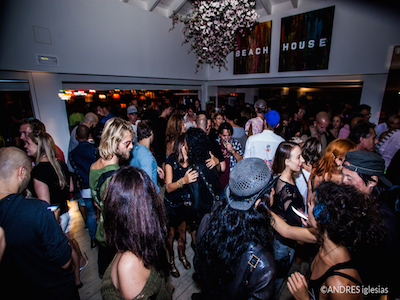 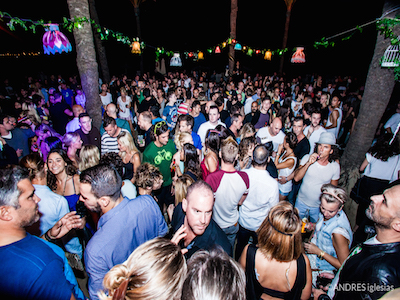 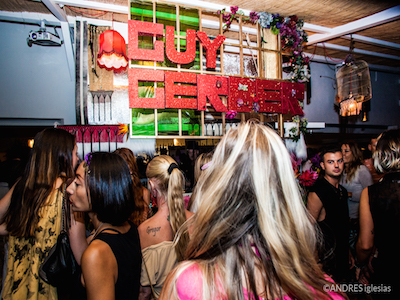 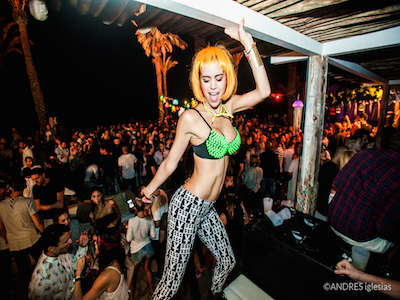