Every year the FMIF brand goes from strength to strength. Often selling
out weeks in advance, David Guetta always assembles a season full of
exciting guests, new and established, which sees Pacha packed every
Thursday night.

David Guetta has been been hosting ‘F**k Me I’m Famous’ parties
throughout the world for over a decade, throwing energy fuelled,
glamorous parties to a legion of loyal followers. Taking up residence on
Thursday night in Pacha Ibiza, the world’s most decadent discotheque has
proved to be the perfect match for the uber chic brand.

Guetta’s status as a bona-fide global pop star was cemented in 2010,
which can mean only one thing for Thursday night’s in Pacha Ibiza this
summer – roadblock! If last summer is anything to go by, this was one of
the hottest tickets on the island. The VIP area was packed full of faces
throughout the season and getting a space on the famous dancefloor took
an operation of military precision.

One of the many advantages of successfully collaborating with some of
the world’s finest vocalists is that they tend to pitch up unannounced
and deliver hair raising impromptu performances that provide those
magical Ibiza moments that have fuelled the island’s legend for over two
decades. Kelly Rowland and Tara McDonald are only a couple of said pop
stars that have graced the Pacha Ibiza DJ booth, causing mayhem in the
club below and dong their level best to take the roof off the old
building. Ibiza 2016 promises to deliver much more of the same from the
enigmatic Frenchman. 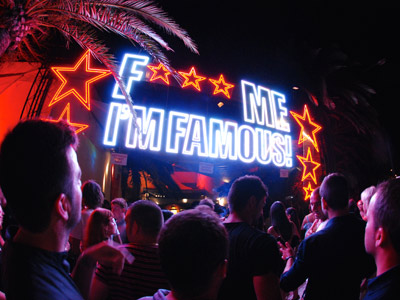 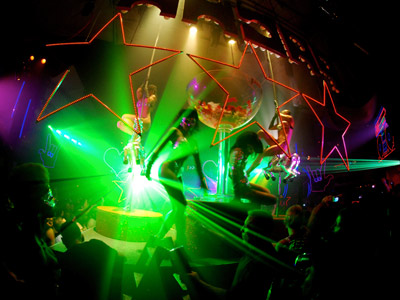 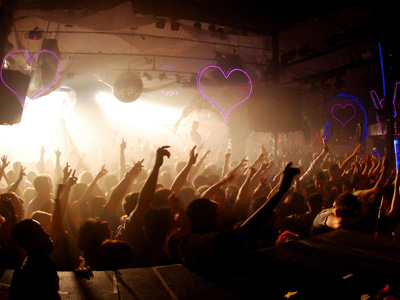