Privilege started life in the early 70’s as a community swimming pool
with a bar that served mainly locals from San Rafael and was called club
Rafael.

In 1978 it was sold to three Basques, one of which was the Spanish
footballer Jose Antonio Santamaria, who renamed it KU, after a club they
owned already in San Sebastian. Ku was a seminal venue in the 80’s,
capturing the imagination of the world’s press as many celebrities could
be found hanging out there during the summer. After lobbying by locals a
roof was added in 1990, which subsequently collapsed in 1991, resulting
in closure for the full summer. When the club re-opened, Privilege was
born.

Officially named in the Guiness Book Of World Records as the largest
club I the world, Privilege provides a unique space to those who reside
there. The size of the venue offers unlimited options for creating
clubbing theatre, possibly the best example of which would be the
outrageous Manumission events, where patrons were transported to a make
believe land of circus entertainers and clubbing burlesque on a regular
basis.

Summer 2010 saw the then biggest DJ in the world Tiesto return to
Privilege for a series on Monday night performances, having played at
the opening of the Olympics in the past, it’s only fitting that he
should occupy the world’s biggest discoth�que. Brazilian giants Warung
bring their Latin flavoured party extravaganza to Wednesday night and
other weekly highlights include My Clubroom, The Face Of Ibiza,
Supermartxe and Tribes. The celebrity of Ku club may have long since
passed but the glamour that has been the mainstay of this famous venue
for decades is still there to be seen.

More recently, the club has evolved, aligning itself with some of the
most innovative and creative brands on the scene as well as some of the
biggest names of the last couple of decades. Ibiza 2017 sees Carl Cox
take on a few parties under the Pure Carl Cox banner and there is a
reunion of Sasha and Dir=gweed for a Resistance residency that will make
Tuesday night’s in Ibiza very competitive indeed. Stay tuned for more
information on the season. 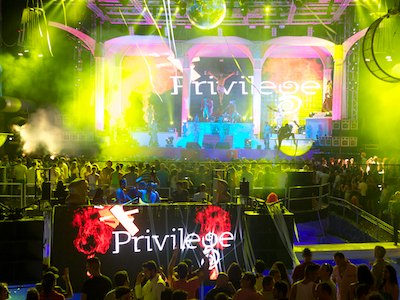 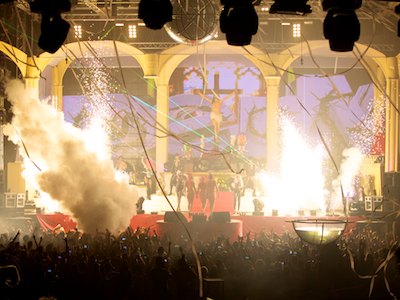 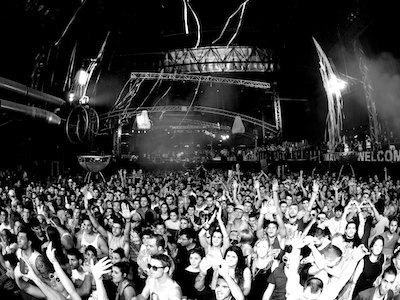 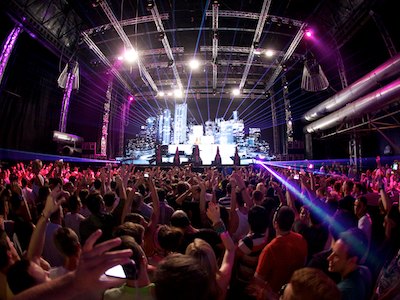