Although the first Pacha opened its doors in 1967 in Sitges on the
outskirts of Barcelona, it was the opening of the club in Ibiza in 1973
that would propel the brand into the consciousness of the global
clubbing community.

2017 sees the famous venue cdlebrate it fiftieth anniversary, a stunning
milestone and half a century of delivering the finest entertainment to a
global audience. Pacha Ibiza plays host to the world’s biggest brands,
top DJs and performers and an army of loyal followers whose trust is not
misplaced. The venue has five rooms playing a variety of musical genres
but it is the legendary main room that has delivered numerous ‘Ibiza
moments’ over the years. The elevated DJ booth, overlooking the
dancefloor has seen hair raising performances from superstar DJs and
world-class vocalists on many occasions, cementing Pacha’s place as the
most glamorous discoteque in the world.

Clubbers descend on the clubbing Mecca that is Ibiza every summer, many
of them experiencing the island for the first time, many of them
fulfilling an annual pilgrimage, feeding their soul with some of the
finest beats, and all of them with a plan to walk through the Pacha
doors and onto the hallowed dancefloor.

The Pacha family is constantly extending, with clubs in London, New
York, Moscow and Florionapolis, Brazil, to name only a few. The twin
cherries have become synonymous the world over for high-end clubbing, a
global benchmark for having a good time and are as instantly
recognisable as other lifestyle brands such as Coca Cola, Gucci and
Mercedes.

The Pacha brand has exploded with Pacha shops popping up everywhere
offering unique branded clothing, mugs, key rings, calendars and
anything else you can think of; we just can’t get enough of these iconic
cherries. Pacha Recordings lives by the mantra “If it’s good, it’s got a
home”, a mantra that has seen it deliver countless classic Ibiza fuelled
cuts and compilations to live you life to and the Pacha Hotel in Ibiza
epitomizes the luxurious brand, the opulent surroundings provide the
perfect backdrop to any Ibiza adventure, if you are lucky enough to get
a booking!

Pacha is a true clubbing super power, from the humble beginnings five
decades ago, it is one of the must visit venues on the island. This
summer sees the twin cherries return with another strong weekly
schedule, kicking off on Monday nights with Flower Power before the
return of Maceo Plax and Mosaic every Tuesday. Wednesday night sees
Marting Solveig invite you to My House and the French domination
continues on Thursday with the ever popular FMIF from David Guetta.
Friday sees a change in line up from last year as Hot Since 82 takes on
the residency with Labyrinth before the weekdnd stays the same with Pure
Pacha presents Paris By Night with Bob Sinclar before Solomun Plus 1
rounds of an amazibg weekly schedule 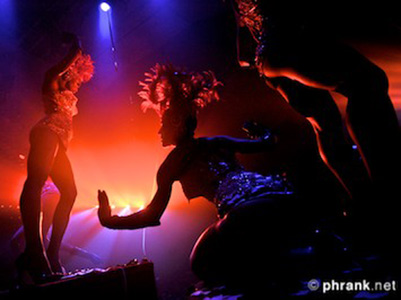 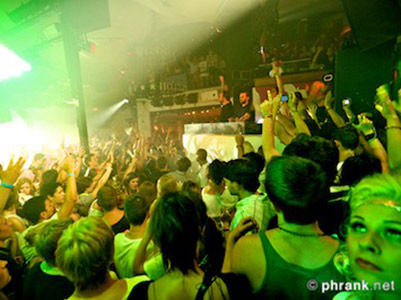 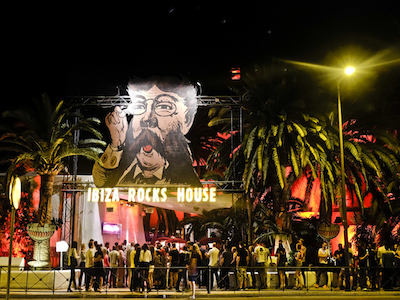 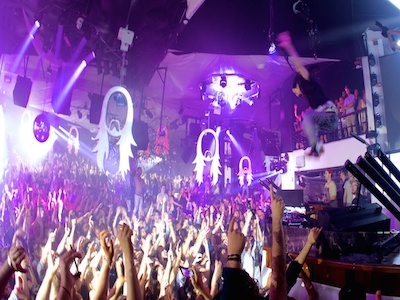 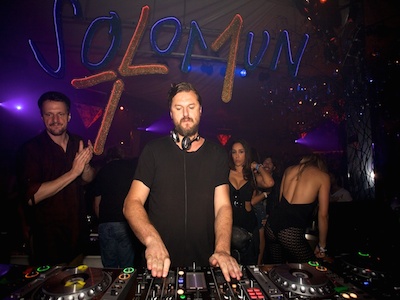