Cream Amnesia is a match made in clubbing heaven; two huge global brands
collaborate to deliver a summer of killer line-up’s in the ultimate
clubbing arena. Cream has a reputation for regularly bringing many of
the world’s top performers together under its banner.

Summer 2013 saw the popular Thursday night party once again attract
record attendances as Amnesia became the focal point once again. Cream
has built its reputation on a series of strengths, an ability to put
together a line up being one of the most important. The famous UK
clubbing brand has always had the respect of the world’s finest DJs and
producers, with many of the new kids on the block always keen to make
sure it’s a club they can add to their portfolio. The army of loyal fans
ensures that the atmosphere is definitely DJ friendly and they know that
inclusion on a Cream line up will see them play alongside many of the
world’s most talented individuals.

Paul van Dyk says “Cream Ibiza has always been a special place for me,
and each season just gets better and better. Cream Amnesia and Ibiza
play a vital role in the international clubbing scene.” Paul van Dyk is
only one of the international superstars who regularly make an
appearance in Ibiza under the Cream banner, add the likes of Deadmau5,
Laidback Luke, Calvin Harris and Above & Beyond and you only scratch
the surface of the brands popularity. 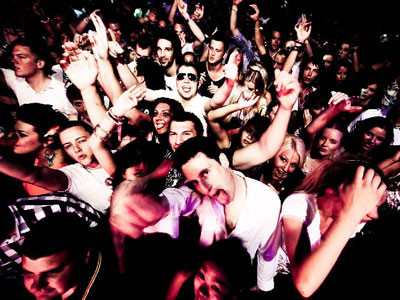 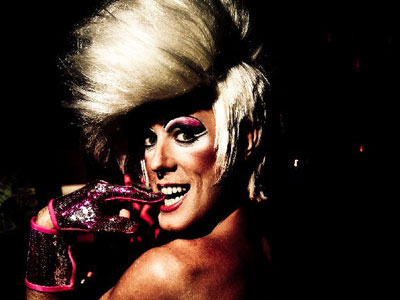 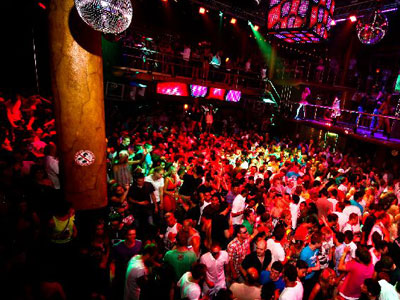