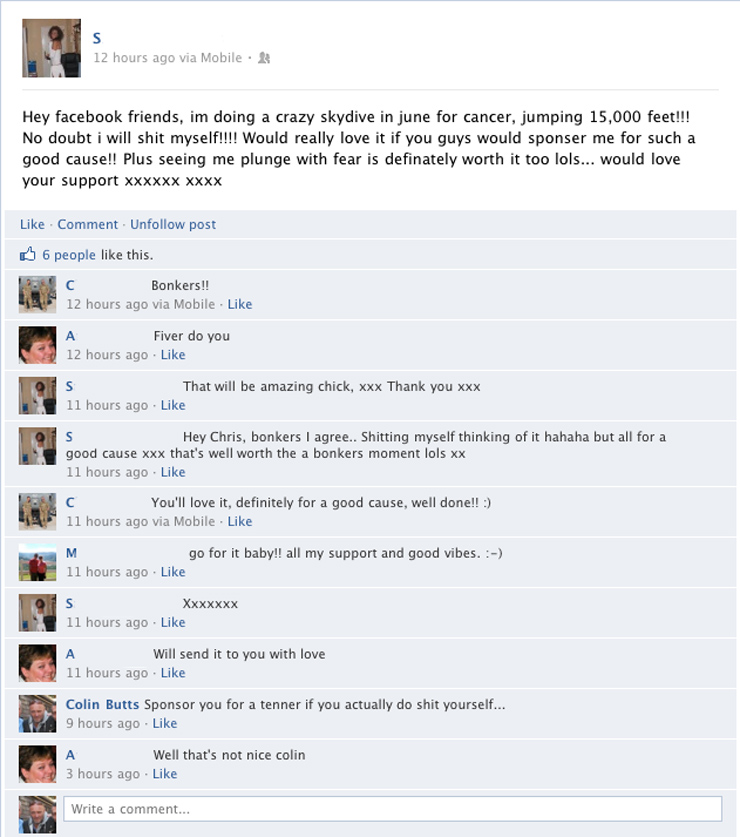 IBIZA. 25 YEARS AGO TODAY (a blog for the older reader)…

Mathematics. Explains why time goes quicker as you get older. If you’re 20
years old then 10 years represents half your life, if you’re 40 it
represents a quarter of your life. Basic maths. Therefore, those 10 years
seem to go quicker when you are 40 than when you are 20, especially as
from the early part of those first few years the only thing you’re likely
to remember are your mum leaving you on your first day at school, your
first trip to the dentist or being convinced up until you were 18 that if
you pull a funny face and the wind changes direction your face will stay
that way because that’s what your dad told you when you were 6. Well,
that’s what I thought anyway…

Twenty-five years ago pretty much to the day, 1st May 1987, I first
arrived in Ibiza to work as a holiday rep for Twenty’s. It doesn’t seem
like 25 years. If you’d asked me then what Ibiza would look like in the
year 2012, first off I wouldn’t have even thought I’d be here. Secondly, I
would have assumed that the taxis would all be some kind of hover vehicle
like in Blade Runner or Back to the Future II. I certainly wouldn’t have
predicted that you’d have to wait for one for 2 f***ing hours in August.

I would have also thought that most of the reps I was working with (and
probably myself) would have died of AIDS. Nothing to do with IV drug use
or a liking for men with big moustaches but for those old enough to
remember, in the mid-80s there was a truly scary “Don’t Die Of Ignorance”
TV campaign, which pretty much suggested that if you so much as kissed a
girl then that would be your lot. Thankfully, despite kissing several
girls I survived although I didn’t survive that long as a rep.

One thing I would never have predicted back then was that DJs would turn
into global superstars earning millions/tens of millions a year. As a
former musician I remember listening to the old Radio One DJs like Noel
Edmonds and DLT doing their Smashy and Nicey bits between records, going
on about how they were doing a ‘gig’ that night. I’d yell at the car
stereo, “Gig you c**t! You’re a f***ing DJ playing other people’s
records….” Shows how much I knew.

The main difference between Ibiza then and now is of course the clubs and
dance music. Back then, clubs still had the ‘erection section’ when they’d
play a slow record (usually Fat Larry’s Zoom) and blokes who’d been eyeing
up a girl they’d fancied all night would piss themselves laughing as a
potential rival approached the girl for a dance and would get blown out.
Then the same thing would happen to them.

The main clubs at the time were Es Paradis (more European) and for the
Brits, The Star Club, on the site where Eden now resides. Most Brits were
in San Antonio then and there wasn’t the prejudice to it that exists
today. Although the following year Holloway, Oakenfold et al discovered
ecstasy and Alfredo at their well-documented trip to Amnesia, what many
don’t know is that they actually dropped their first pill to Ibiza DJ Toni
Oneto who was playing similar tunes in a club called Nightlife at the
bottom of the West End. Back then the West End was cool, which perhaps
explains why some of the bars haven’t had a lick of paint since – maybe
it’s some kind of homage to the 80s!

There are a lot of other differences between Ibiza 1987 and now. Privilege
was called Ku; the motorway didn’t exist; George Michael wasn’t gay (or
hadn’t admitted it) and could be trusted behind the wheel of a car, you’d
communicate with people writing letters or going to phone boxes; it was
pesetas instead of euros; you booked a holiday at a travel agents after
looking in a brochure – no cheap airlines or internet back then; Avicii
hadn’t been born; Paul Oakenfold was only 50; Kylie loved Jason; Matutes
was already rich; the season started mid April and ended November; Erick
Morillo was 16 and had only slept with a few hundred women; Charlie
Chester was skinny; David Guetta was still French; Swedish House Mafia
still didn’t look like Swedes; I had hair…

But Ibiza was still sunny. If you were around in 1987 and here now, feel
free to add your comments as to what you remember as being different.
Wonder what 2037 will be like?

It was the Manchester City v Manchester United derby last night. Whilst
most of the lads had status updates relating to the match filling their
wall, most of mine seemed to be about high heel shoes or Kylie. Not sure
if that means I’ve an imbalance of girls on my friends list or loads of
closet gay mates.

Hot on the heels of his last Facebook faux pas, Colin has been at it
again…